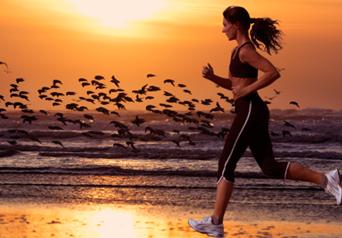 Consequently this the factor of hip dysplasia can not be accountable alone, remembering that many patients with hip labral tears don't have this medical condition. In addition to that, lack of absolute evidence keep us from definite conclusions. Thus, there is a strong need to conduct an epidemiologic study to find out the sex factor in hip labral tears.

​However this is still a controversial issue because the disparity between male and female population are partly attributed to increased incidence in hip dysplasia among females.